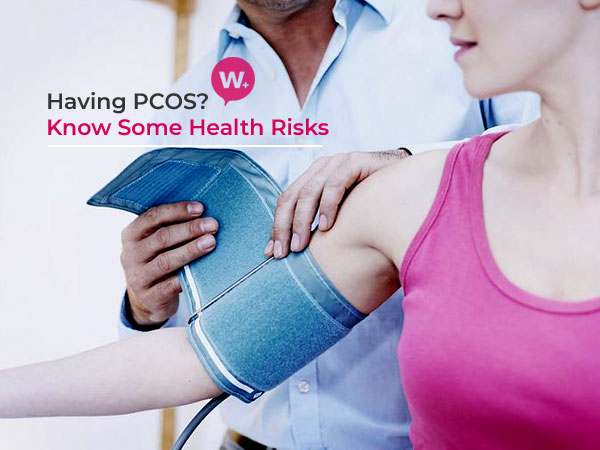 The accelerated modernisation has impacted our life and has eventually led to a sedentary lifestyle; which perhaps has resulted in metabolic imbalance and increase in prevalence of PCOS/ PCOD in young female adults. As per a survey, one in every three women in India suffers from it. Several celebrities like Sara Ali Khan, Victoria Beckham, Sonam Kapoor and others have even stepped up to tell their real struggle stories and stigma of PCOD.

PCOS (Polycystic Ovary Syndrome) is a metabolic and hormonal disorder which causes enlarged ovaries. Here, ‘Polycystic’ means ‘ multiple cysts’ which are developed on the outer edges of ovaries. Basic symptoms of it are Menstrual Irregularity, Excess Hair Growth, Stress and obesity. Below are some serious health problems arise from PCOS –

PCOS leads to an Imbalance in Insulin hormone; which is the major cause of Type 2 Diabetes. According to the survey by ‘Office on Women’s Health’, around half of those with PCOS develop either diabetes or pre-diabetes before the age of 40. Hence, they are recommended to have regular diabetes screening to reduce future uncertainties.

Medical indications of PCOS are heterogeneous, standard syndrome remains anovulation, androgen excess. Each of these syndromes are responsible for Hypertension and heart problems like a heart attack, stroke and cardiac arrest. Risk of high blood pressure increases in women with PCOS than women of the same age who do not have the disorder.

Struggles with weight gain, infertility and dermatological symptoms (Acne, Hair loss, excess hair growth) can all take a significant effect on emotional health of almost 40% of women with PCOS as per a survey. This mental state leads to depression and anxiety compelling them to feel imperfect as per the societal norms.

Endometrial cancer or ‘Uterine Cancer’ develops when a cell in the endometrium (the inner lining of the uterus) start to grow beyond the control due to factors like excess estrogen production, low levels of progesterone hormone, obesity or insulin, ovulation which are major symptoms of PCOD. One should treat it with extreme care and attention.

PCOS, Infertility and the Struggle for Pregnancy 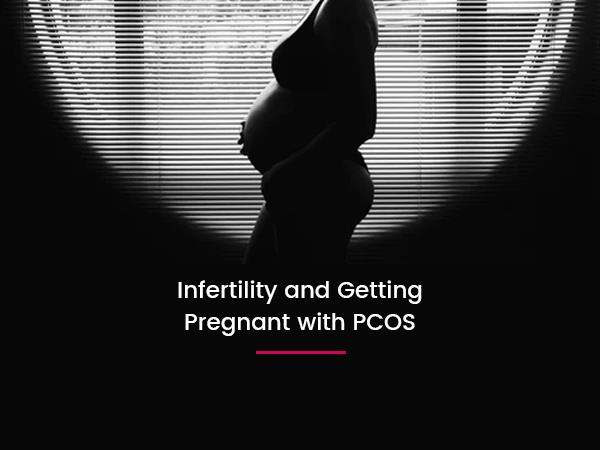