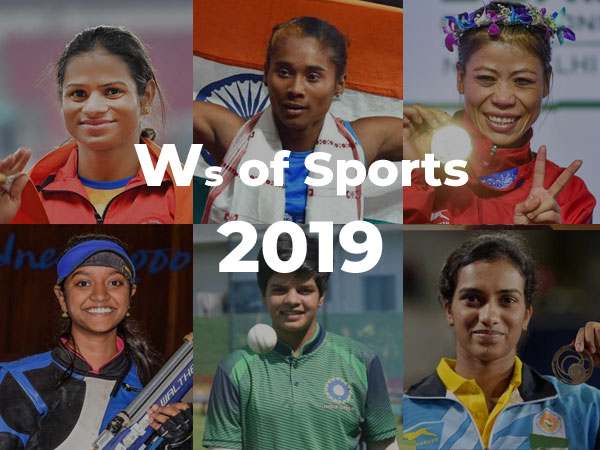 A look at the 2019, the year that gave many victorious moments to Indian Female Sportspersons –

She is the first Indian to win a gold in the women’s 100m at the World University Games. She also won the 100m gold at the Asian Championships, breaking her personal best and national record. At the 59th National Open Athletics Championship, she won a double gold at the 100 m and 200 m dash events. This record-breaker is now focusing on qualifying for the Tokyo 2020 Olympics.

She became the first boxer in the history of the AIBA World Championships to win eight medals at the world meet. At this year’s championship, she won bronze in the 51 kg category. She has six gold medals from her previous attempts. The 36-year-old also won gold medals at the India Open in Guwahati and the President’s Cup in Indonesia. The World Olympians Association granted her the use of post-nominal letters OLY, which signifies a sports person’s ongoing role in society as an Olympian, living and promoting Olympic values.

Hima won five gold medals at various events in Poland and the Czech Republic. She successfully returned to the 400 m track at Nove Mesto, Czech Republic, after not being able to complete in the category at the Asian Athletics Championship. She also achieved her season’s best timing of 52.09 seconds in the 400m to finish her European tournaments. The ‘Dhing Express’ from Assam donated half her salary for flood relief in the state. She made it to the ‘Forbes India 30 under 30’s list. She has also been appointed as the country’s first youth ambassador to UNICEF India this year.

She is the star of Indian badminton, celebrated another year of conquering new feats. She became the first Indian to win gold at the World Championships, another impressive record in her career. She was also named in the Forbes list of Highest Paid Female Athletes in the World. Sindhu is India’s highest paid female athlete and ranks 13th in the world for her earnings this year.  Sindhu is also one of India’s strongest and bankable contenders for gold in the upcoming Tokyo Olympics after her silver in Rio.

The breakout star of Indian shooting, Elavenil Valarivan has made a strong start in her debut season at the senior level. Transitioning from the junior level, the 20-year-old won two gold medals at the ISSF World Cup, one at the Rio de Janeiro meet and one at the China meet. Her maiden senior ISSF World Cup gold in the 10 m Air Rifle in Rio de Janeiro made her the third Indian shooter to win in the category. This protégée of Olympic medalist Gagan Narang is surely giving other Indian team veterans tough competition. Even though India has secured its quota for shooting for the Tokyo 2020 Olympics, Elavenil hopes to get a wildcard entry.

Shafali Verma has emerged as the new wonder kid of Indian women’s cricket. The 15-year-old is known for her power-hitting prowess and was picked in the Indian squad as a replacement for outgoing captain Mithali Raj. She became the youngest Indian cricketer to score a half century in an international match when she smashed 73 off 49 balls in the first T20 International against West Indies. She broke a 30-year-old record previously set by her idol cricketer Sachin Tendulkar. She also became the second youngest cricketer to do so. Her inclusion in the team came on the back of her run-amassing domestic season. In her third season with Haryana, she accumulated 1,923 runs, including six hundreds and three half-centuries. 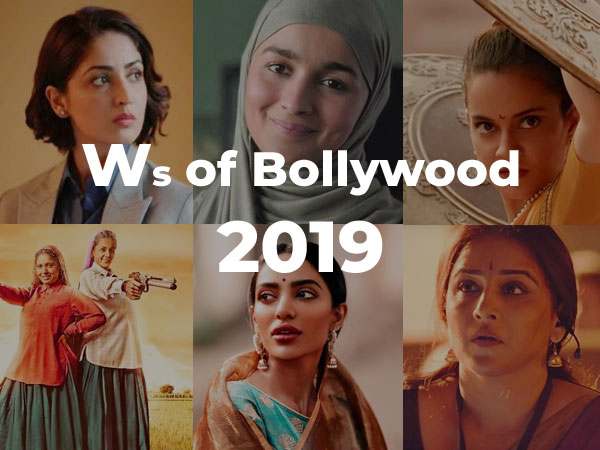