Coffee – Good or Bad for Health? Know the Side-effects of Excess Coffee Consumption 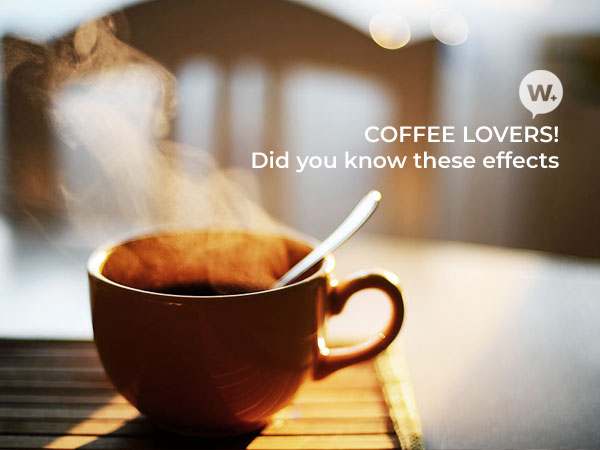 Nowadays it’s common for teens to turn to coffee to help them to extend an all-night study session or for staying assertive during a chat. From being just another beverage; today coffee has become a trend for all segment of people. But, do the intake of too much caffeine affects one’s health?

Here is an answer to the health-related queries regarding consumption of coffee:

Does coffee have an impact on the bowel stimulation and digestion process ?

Several studies have shown that both regular and decaf coffee activates contraction in colon and intestinal muscles. However, caffeinated coffee is found to be 60% stronger than the impact of drinking water and 23% robust than the effect of consuming decaffeinated coffee in the stimulation process.

Coffee has caffeine which helps in increasing metabolism and act as a laxative. This improves the digestion process. The rhythmic contraction of the GI tract can result in loose stools or diarrhoea which leads to quicker and comfortable bowel movement.

What are the side effects of excess intake of caffeine?

Too much consumption of coffee may induce ulcer formation and lead to inflammation of the gastric wall. Also, it is acidic in nature; so may affect the digestive tract. Caffeine has also been shown to increase the production of hormones like adrenaline and non adrenaline which further leads to faster heartbeat. Constipation is often caused due to caffeine as it acts as a diuretic and increases urine production which later causes dehydration.

What are the treatments or precautions for caffeine overdose and its side effects?

A person can get immediate advice from their doctor to ask for help and to give information on accidental poisoning and caffeine overdose to avoid any unwanted consequences.

Tea Lover? Know What Impact Tea has on Your Health ! 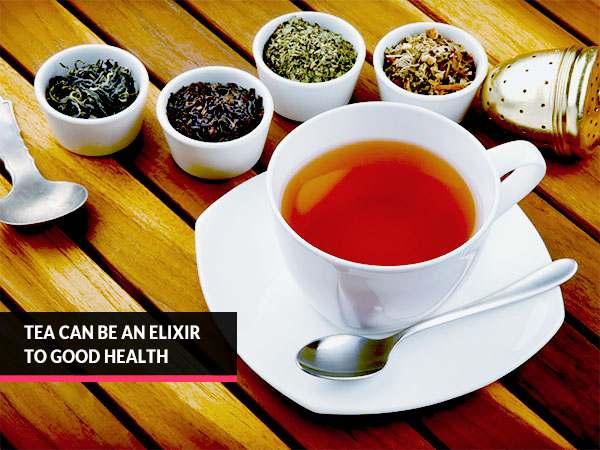