Teach Your Child about Good Touch and Bad Touch 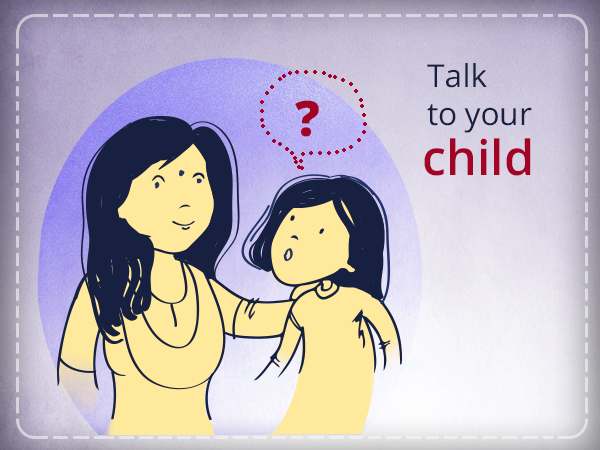 Safety of your children is indeed a matter that cannot be taken lightly. Everyone’s children need to know what is right and what is wrong. It is not only so that they don’t do anything wrong, but also because they know when something wrong is being done to them.

‘Good Touch’ and ‘Bad Touch’ is one such concept wherein you teach your child about what kind of touch is good or appropriate and what isn’t. This is important because the cases of sexual harassment or molestation of young ones are rising nowadays (and always have been). So, this article is dedicated to all the parents out there who want to know how to teach their children about good and bad touch.

What is Good Touch and Bad Touch?

Basically, good touch is like a hug, which is okay from both the sides; something which has a consent from those involved. Both the sides should do not feel offended or harassed when they are hugged. You cannot consider such a hug as a bad touch. But if someone tries to touch private parts, or force some kind of physical contact, it is certainly a bad touch. Your child needs to know which place should be allowed to touch and which place is  not.

The Swim-Suit Rule is one of the best ways to make them know! According to this rule, tell your children that whatever part is hidden by the swimsuit should not be touched by anybody else. If it is, then it is wrong. And of course, your children need to know what to do if someone touches them on their private parts. So, teach them that according to whatsoever feels relevant to you. This is a very important concept because if the child does not know what is right and what is wrong, he will either end up doing something wrong or will end up being exploited. 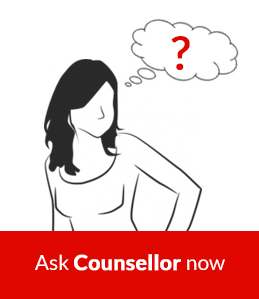 Practicing role-play is a very effective method. You can teach them a couple of things using role-play method. All you have to do is to play the role of someone who you aren’t and then tell them that if someone is trying to touch them, they must react by saying “No! This is wrong! Stop it!” or scream out loud for help, and share the incident with you. This kind of role-play is very effective when it comes down to actual management and explanation of a situation. If your child knows how to do it, then your child is safe.

Give them the ownership of their body

This is another one of the methods to do it. You can tell your children that their body is theirs alone. Nobody has the right to touch it without his/her consent. This way, they know that their belongings are not meant for anybody else. They will not let anybody else touch them.

Usage of Language and Maintaining Conversation

Using proper language is extremely important. Your child will listen to each and everything you say and will also try to imitate or do what you do. Thus, it is indeed a very important step to keep your language in control! Speak safely and always talk good and nothing bad.

Maintaining conversations is also important, because your child may hear things outside. And if you keep talking to them, they will treat you as a friend and tell you about different stuff that has happened to them and that they did. This way, you can monitor your child so that you know that nothing bad is happening to them, and that they aren’t doing anything bad to anybody else.

In the end, you are the best judge as to what is best for your child. If you believe something is wrong, then your child needs to know that. You can have your own methods of telling your child about good and bad touch.

This article was previously published in Safetykart.