Story of the Wombless Women and Sugarcane Workers of Beed in Maharashtra, Victims of Menstruation Taboo 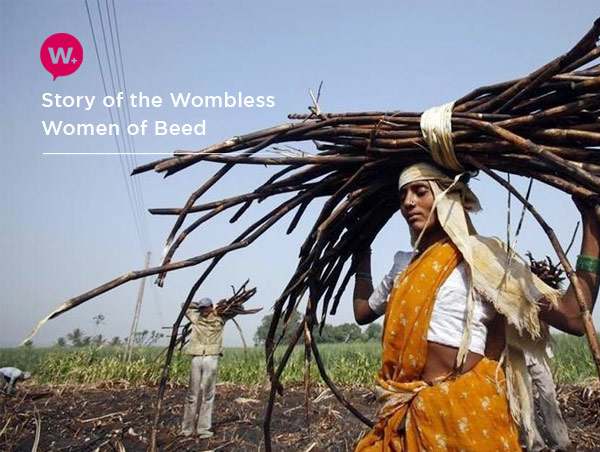 In the drought-affected Beed district of Maharashtra, many women remain without wombs. A ground report highlights how the seasonal migrant women workers are left with no choice but to resort to hysterectomies so that they don’t have to take time off from cutting cane during their menstrual cycles.

Women as young as of age 25 are undergoing the surgery, as it has become a norm in the villages to remove the uterus after having two or three children. The cane-cutting contractors are unwilling to hire women who menstruate, said the report.

During their menstrual cycle, women require a break for a day or two, and the work is halted. They have targets to complete in a limited time frame, and are forced to compete with other migrant workers. “In a day, we (a couple) cut about 3-4 tonnes of cane and in an entire season of 4-5 months, a couple cuts about 300 tonnes of sugarcane, ₹250 after cutting a tonne of sugarcane.”, workers said.

Majority of these women are cane cutters and migrate to the sugar belt of western Maharashtra during the cane cutting season. With the drought intensifying, the number of migrants multiplies.

“The mukadam (contractor) is keen to have women without wombs in his group of cane cutters,” the report quotes Satyabhama, a worker, as saying. The contractors don’t actively coerce the women to opt for surgery, but instead manipulate families or pay advances to the women to get the surgery done, the cost of which is later deducted from their already abysmal wages.

The systemic nature of oppression at the hands of the contractors, clubbed with acute poverty and stigma makes the women’s bodies a site of exploitative politics, with the surgeries adversely impacting the bodies, mental health and hormonal balance of the women. The women in the cane-cutting community also face sexual exploitation at the hands of the contractors, lack of basic facilities like toilets. They live in makeshift tents close to the sugarcane mills. In such circumstances, the surgery becomes the only feasible option available to them. 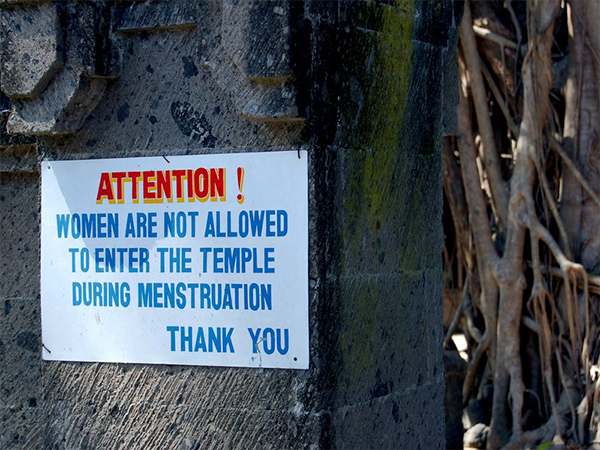